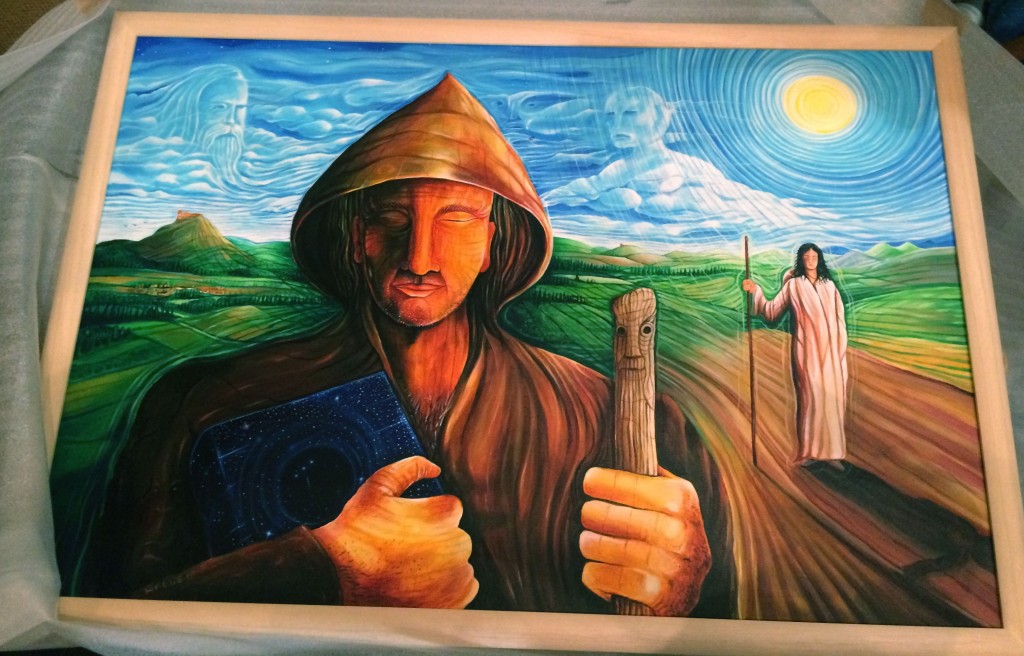 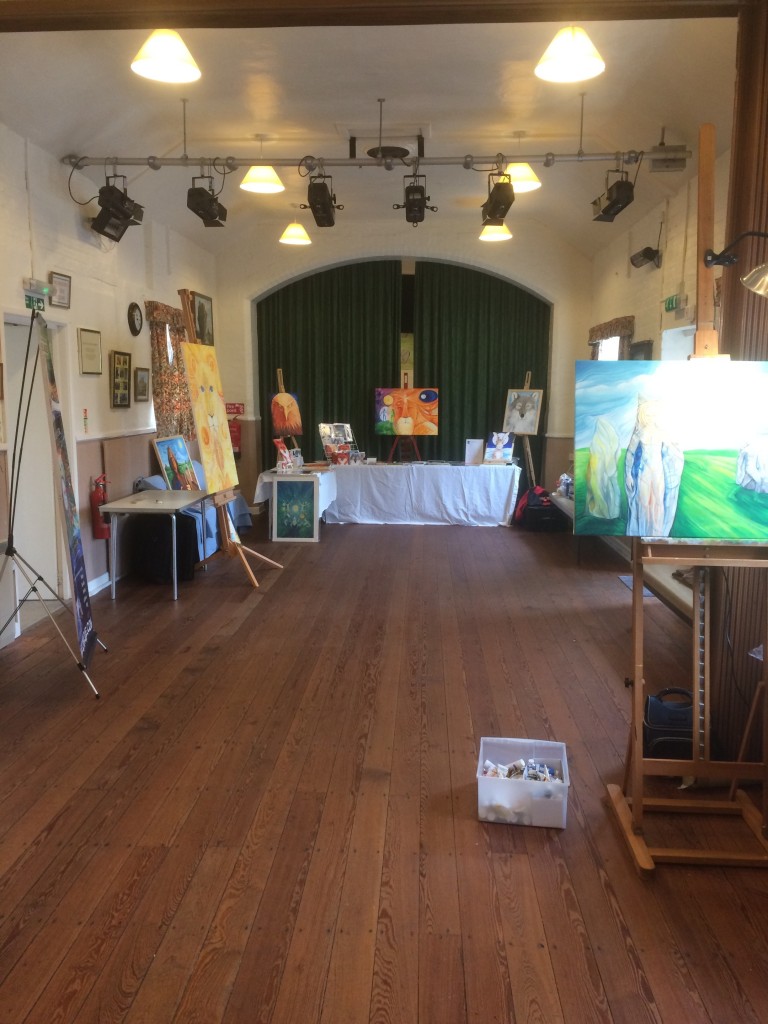 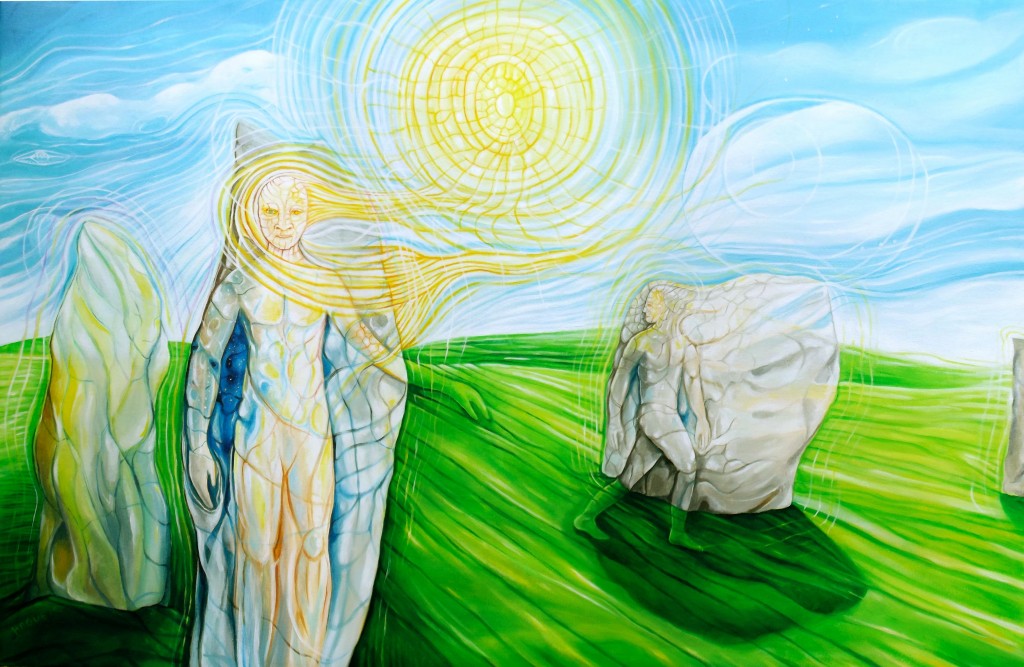 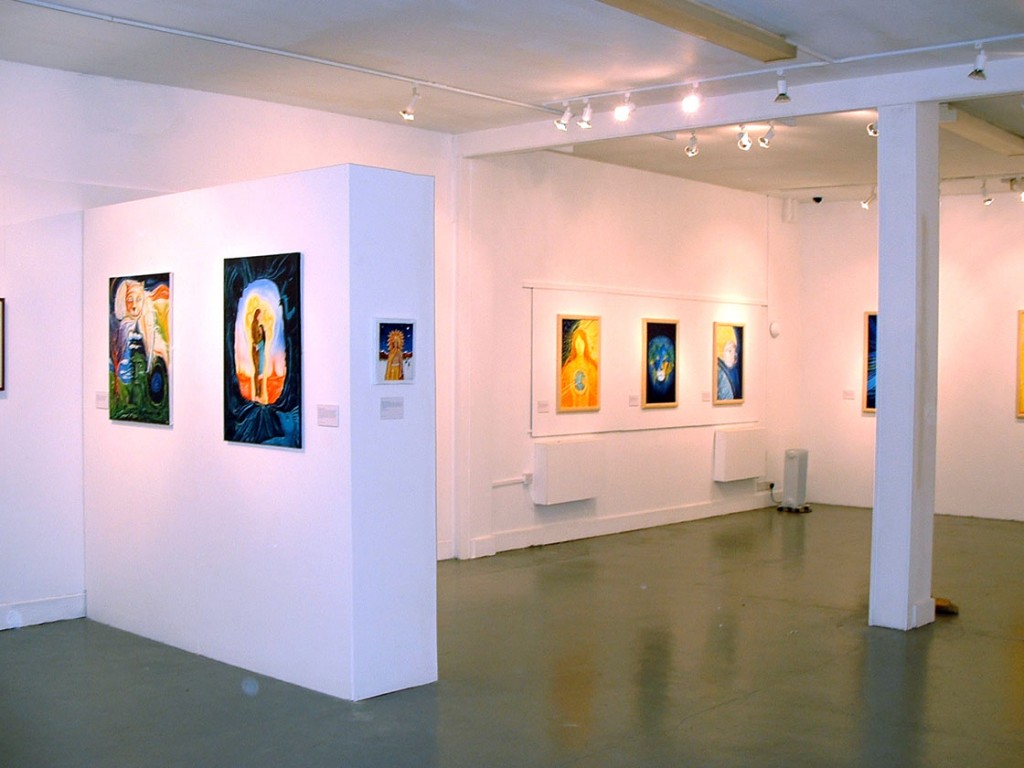 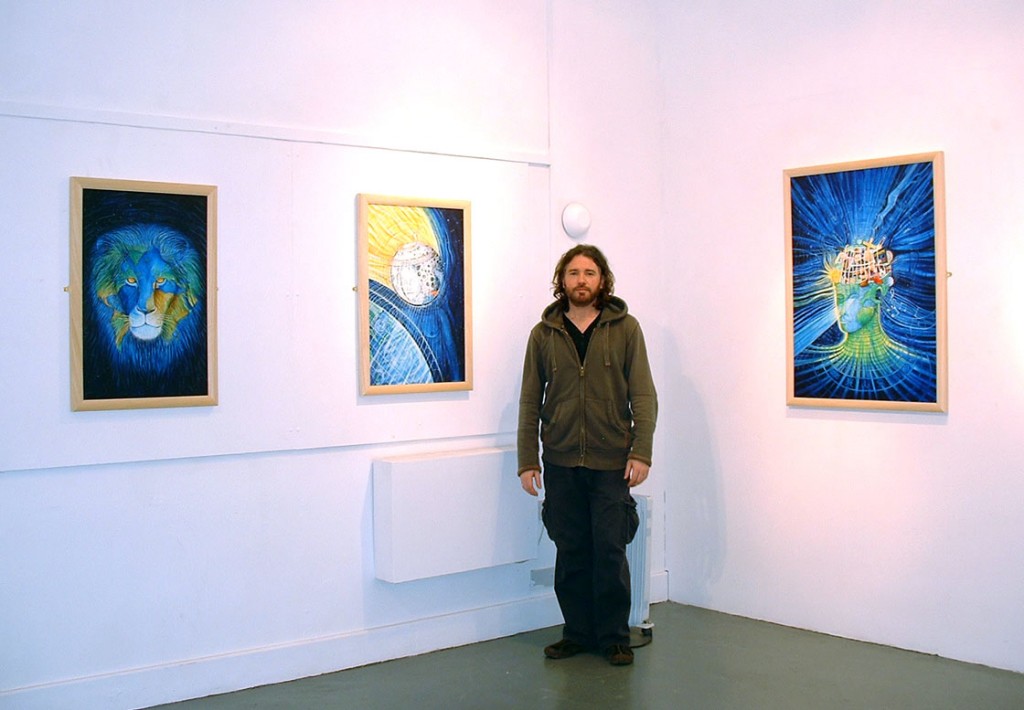 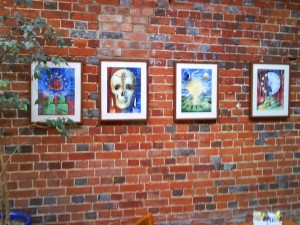 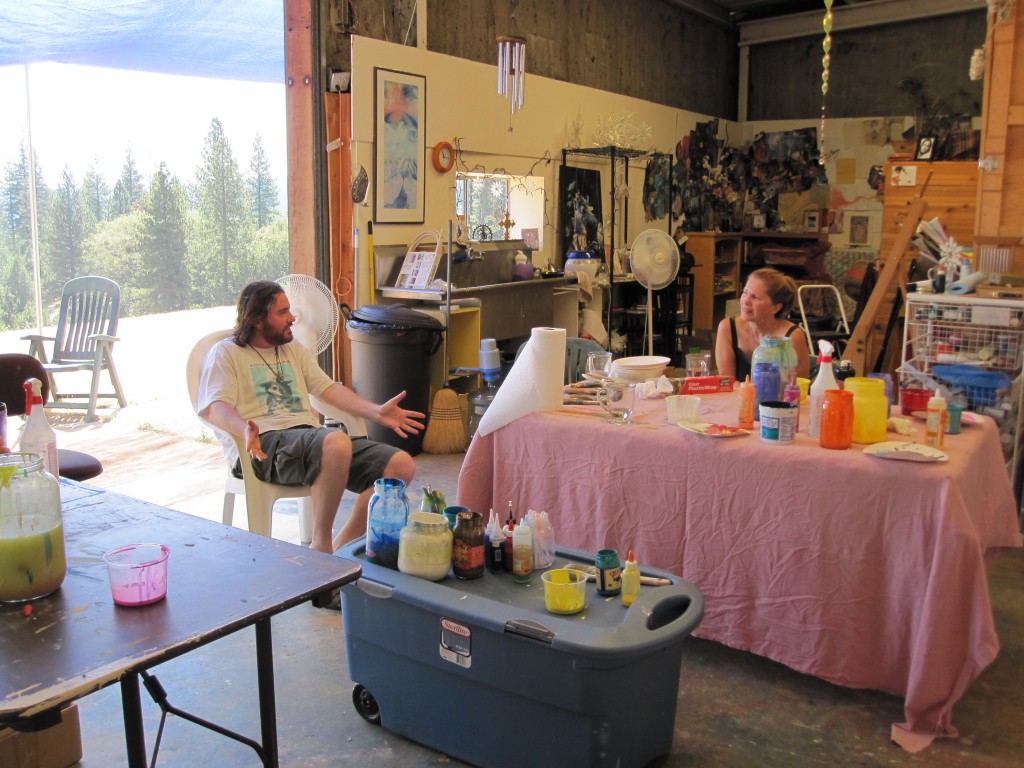 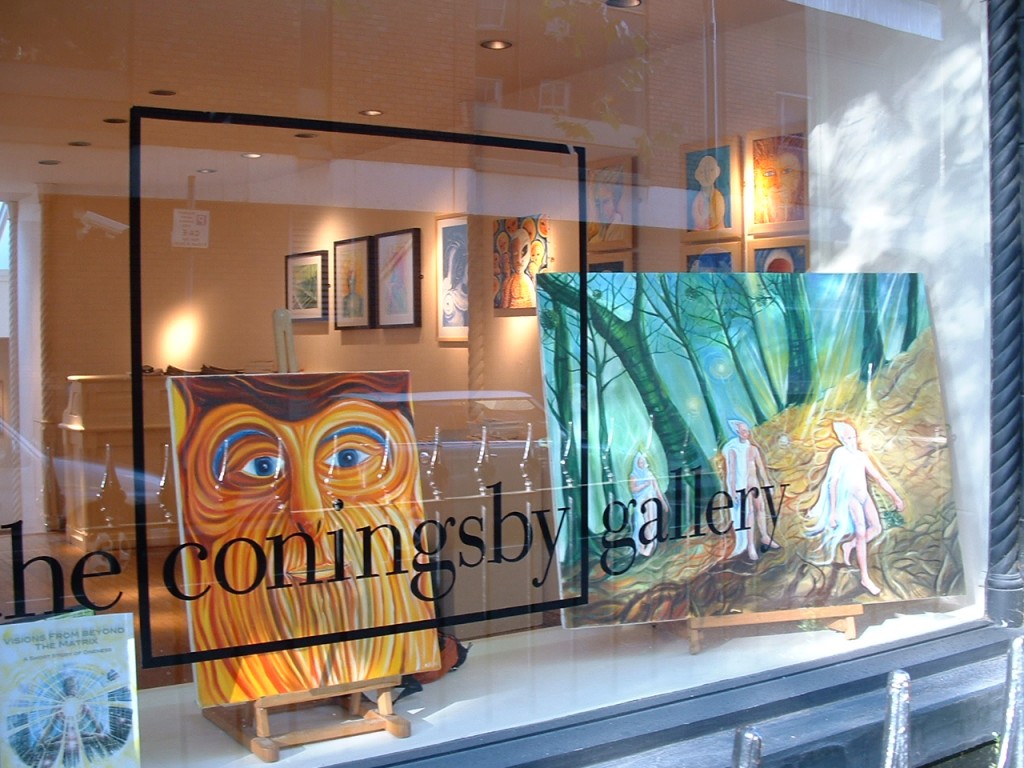 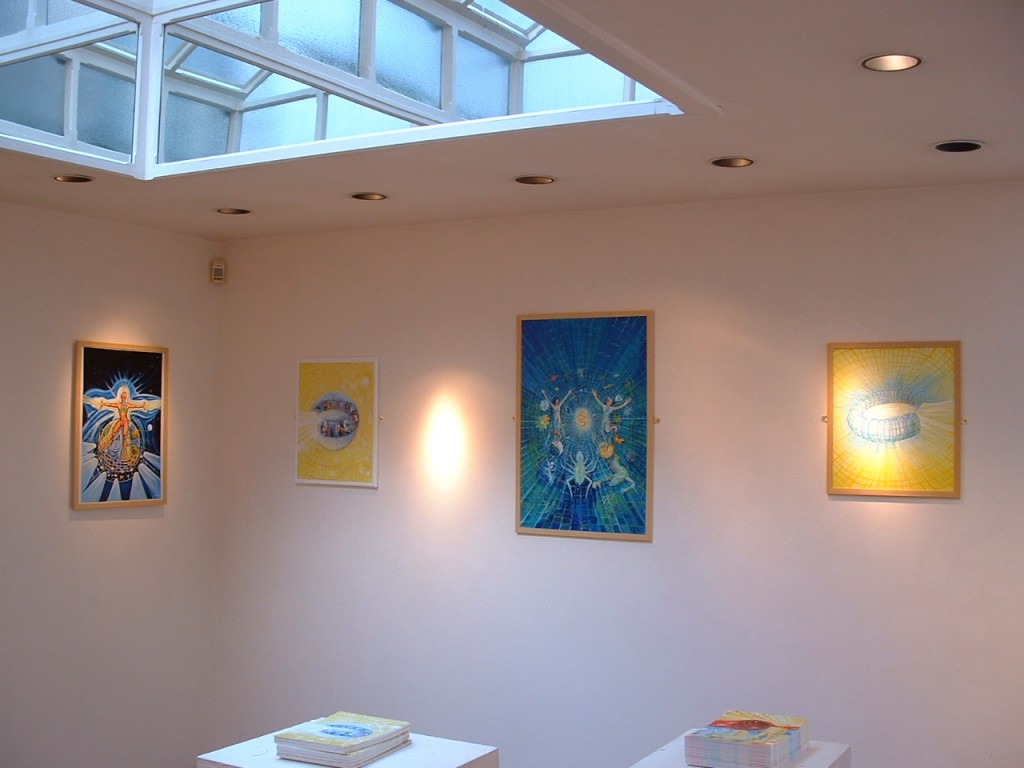 Symbols Of Spirit, Earth & Universe (A collection of self portraits)
The Rudolf Steiner House. London May – June 1996 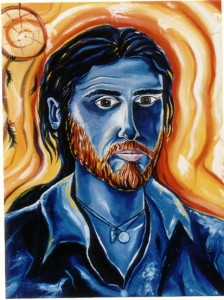 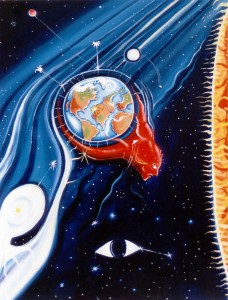 Neil’s art and Illustrations have appeared at global presentations 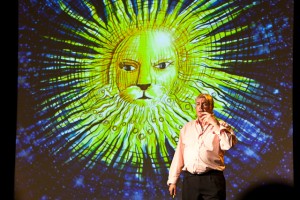 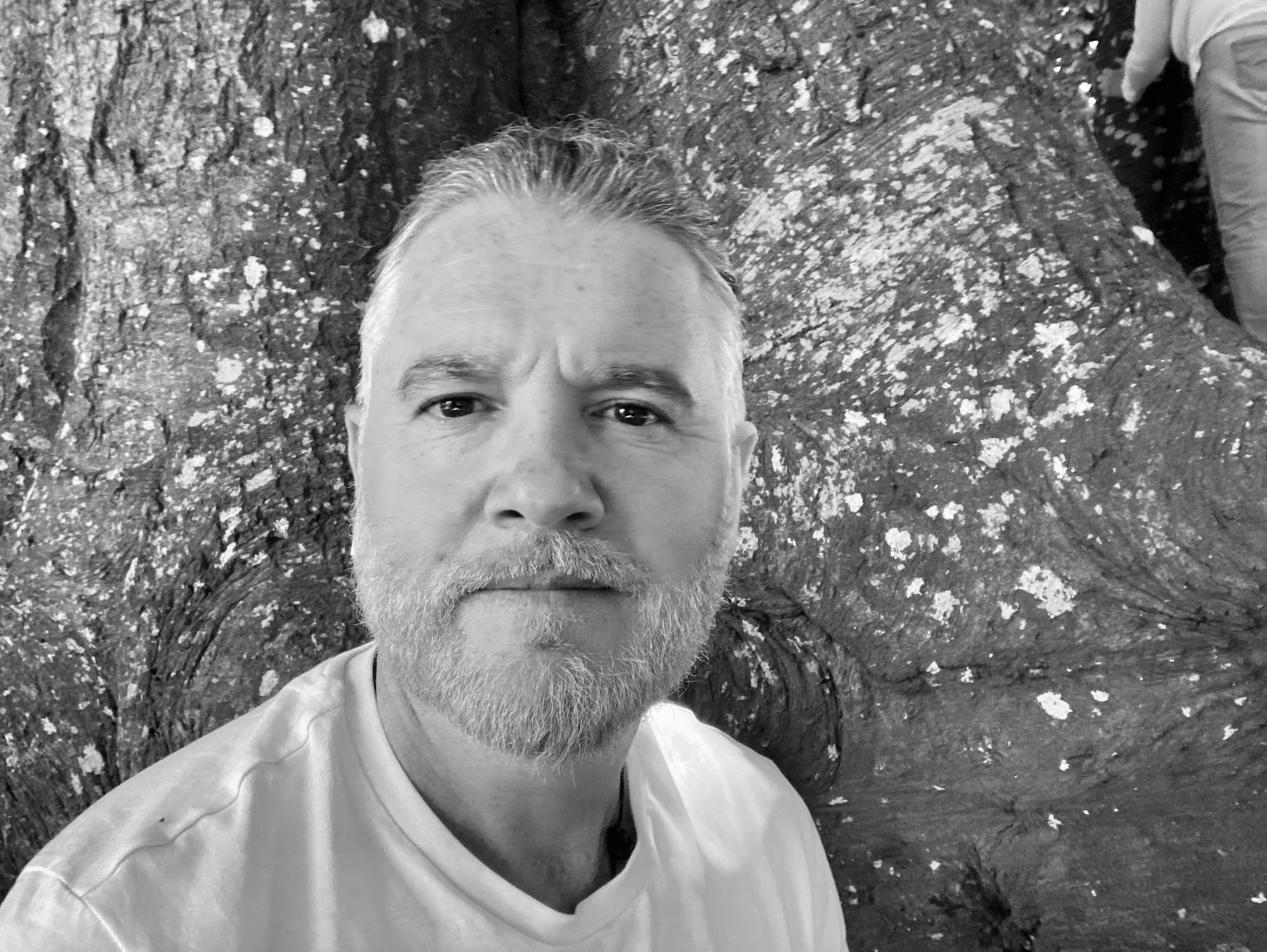